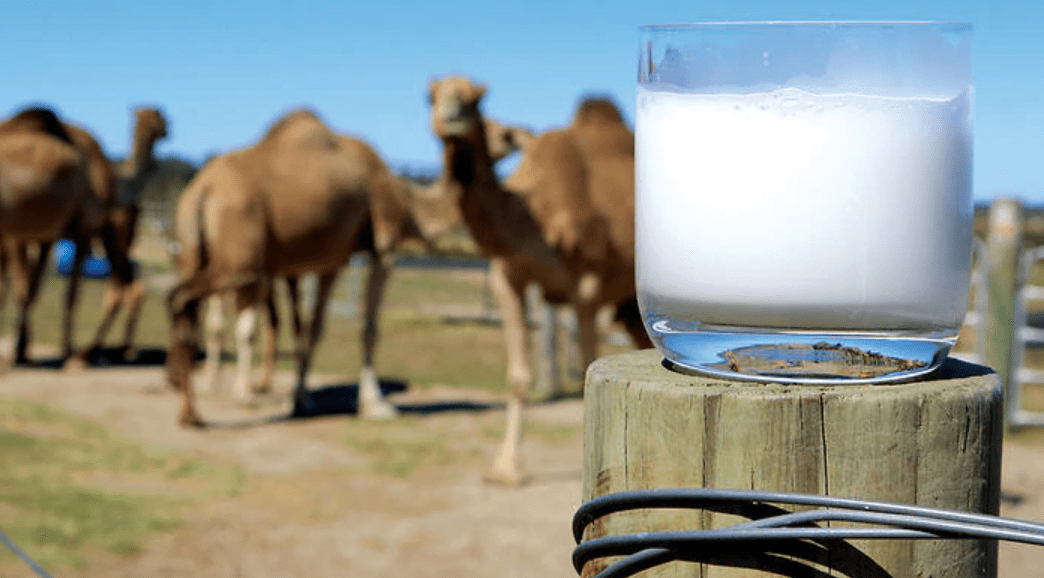 An American mother, Christina Adams, was in 2005 looking for a solution to alleviate her son’s autism symptoms, when she came across a man with a camel.

After a discussion with him, she became interested in camels, believing that their milk would be a good substitute to cow milk, which caused allergic reactions in her son. Ms Adams, from California, who would later become an author of several publications on camel milk and an editorial board member of the Journal of Camel Science, decided to look for camel milk but could not find any in her country then.

“There wasn’t any available in America, so I had to fly it in from the Bedouin people, somewhere in Israeli,” she said during a webinar held by camel farmers and experts across the globe, on the 20th World Milk day in June.

“I gave my son the milk and there was a significant improvement overnight,” she recalled.

This led to her further research and today, the author, whose son registered a 30 per cent improvement due to camel milk, has become one of the authorities on it, having published a number of books and held many lectures.

She is one of many people to discover the wonders of camel milk. However, the camel is better known for its ability to transport heavy loads (up to 600kg) and survive in deserts without water or food for days.

Many people do not know that its milk is highly nutritious and tasty. This very hardy animal could also overtake the cow in preference, as more consumers opt for its milk.

Over the last few years, global demand for the milk has been on the rise, especially in Europe, America and Asia.

According to Australia-based camel farmer Jeffry Flood, camel milk is increasingly being sought by people struggling with allergies from cow milk both in Europe and the Americas and supply cannot match the demand.

“Much of the camel milk used in Australia is imported from the Arab world, Asia and East Africa,” said Flood, a panelist during the webinar.

The experts at the e-meeting said that camel milk is highly-sought-after for its anti-inflammatory and anti-microbial abilities.

It also has strong protective proteins, nutritious value, and natural immune-boosting levels. It is also known to reduce diabetes and coronary heart disease. It is rich in iron, Vitamin B, and unsaturated fatty acid content. It is also said to be three times richer in Vitamin C than cow milk. Dr Tahereh Mohammadabadi pointed out that the fatty acids in camel milk are better for human hearts, as they contain more mono-unsaturated and polyunsaturated fatty acids than cow milk.

“Camel milk is the best alternative to human milk, especially for children with severe food allergies or eczema because it does not have protein allergies,” the associate professor at Khuzestan Agricultural Sciences and Natural Resources University in Iran said.

The milk is also known to work across a range of physical and behavioural issues, making it a highly effective alternative.

“Parents of children with autism remain a key and growing market, as studies show the milk is safe and effective and can lead to behavioural and medical improvements,” Ms Adams said.

According to the experts, climate change across the globe is also pushing dairy farmers into camel rearing because they survive well in tough, drought-ridden, hot climates and browse on prickly bushes and shrubs unlike cows.

Another panelist, Dr Abdul Raziq Kakar, a UAE-based camel dairy specialist from Pakistan and Camels4All blogger, told the webnair: “The camel saved humans for generations in the desert. In arid areas and hot weather over 45 degrees Celsius, we see cows suffer as they need 8-10 times more water than camels to produce 1 litre of milk.”

Mr Flood, also the CEO of Summer Land Camels in Queensland Australia, added that camels are more adaptable than cows or sheep to climate change and can survive for weeks without water and still produce milk that is high in vitamins and immune properties.

According to the Kenya Camel Association, the growing demand presents farmers with a great opportunity to reap big.

“Drought and the fact that 89 per cent of Kenya is classified as arid and semi-arid land means many are shifting from cows to camels, even in southern Kenya,” said Dr James Chomba Njanja, vice-chair of the association in a press release.

He added that though the camel milk industry in Kenya is undervalued, it could rival other foreign exchange earners.

Kenya has about three million camels in the semi-arid and arid areas of the northeastern region. Global demand In 2019, the global camel milk products’ market was valued at $10.2 billion.

The International Society of Camelid Research and Development (ISOCARD) has advised camel farmers to expect a steady rise in the global camel milk space. This will require increased camel milk production.

“The global camel market is projected to grow at more than 10 per cent for the next decade, meaning more camel milk will be required in the future,” said Dr Bernard Faye, a veterinarian, and chair of ISO

Africa and the Middle East account for almost 60 per cent of the world camel livestock revenue. Kenya, Somalia, Ethiopia, and Sudan consume the most camel milk per capita in Africa.

Saudi Arabia is the leading world camel milk market, with an annual per-capita consumption of 33 litres. “North America is expected to grow the fastest as diabetic consumers switch to camel milk to control sugar levels,’’ said a statement from the Kenya Camel Association.