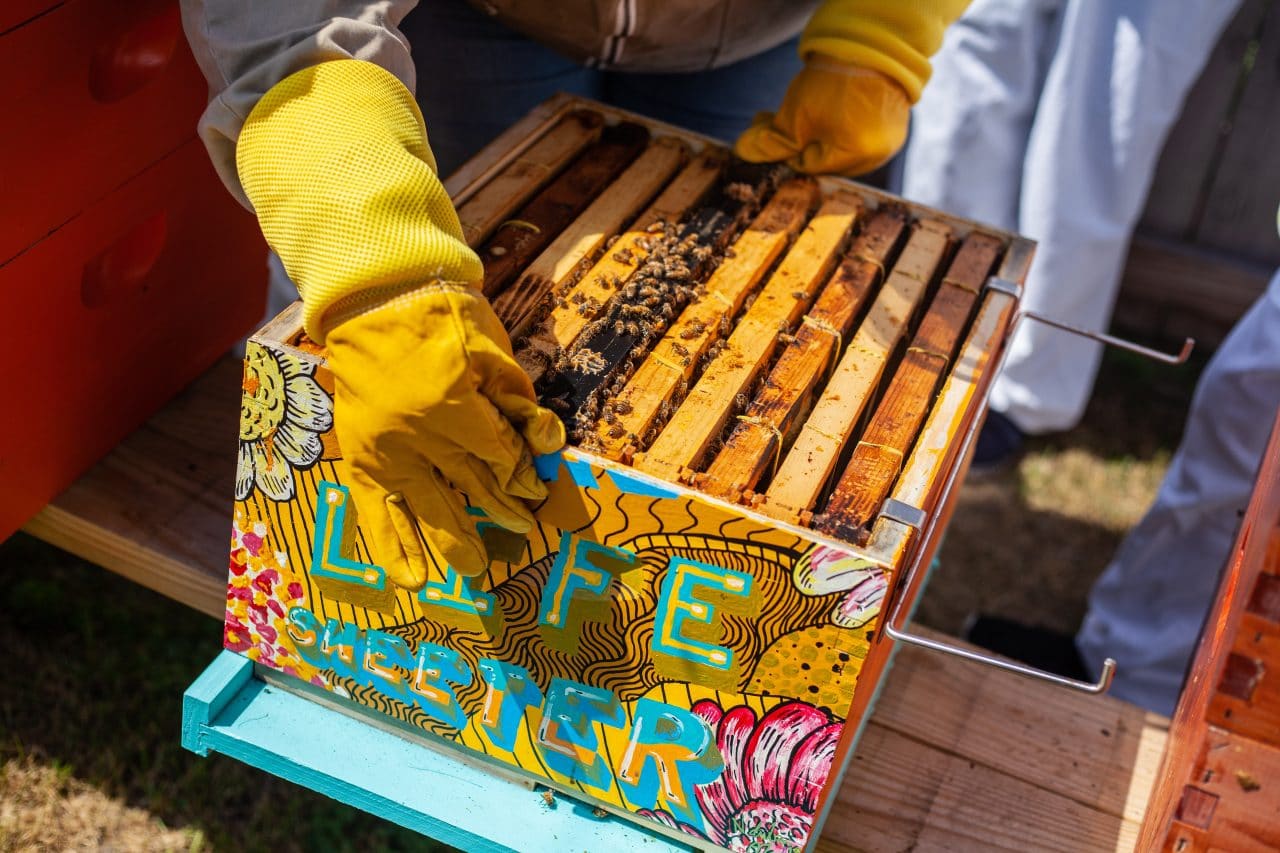 Beekeeping is a globally profitable industry. In areas around the world various ways are explored in the keeping of bees and harvesting of honey as the main product. One William Kisang, upon his retirement as a chief was set on entering the world of beekeeping. He believed that the less intensive labour would be manageable for him in his old age.

Mr Kisang visited Machakos where he met a number of groups engaging in the business of beekeeping. However, he was shocked that most of the farmers were women or the elderly. This is due to a different technique used in the area where the hives are kept on lower trees.

Traditionally, hives are usually in taller trees and therefore can only be reached by men. Mr Kisang chose to take what he saw in machakos back to his own home area where Embomoi Bee Keeping Group was formed. Furthermore, he wanted to adopt the fact that women were being empowered by the new way of doing things. In the Embomoi Bee Keeping Group women make up the majority.

Thereafter, the group contacted the Kenya Forest Service who offered them an acre within the Embobut forest. They used this land to plant indigenous trees as a source of nectar for the bees nearby. However, they had to wait for the trees to grow.

In addition to the obvious financial benefits that the group would benefit from, they also believed in the healing components of honey.

“We believe that honey heals many ailments including inner wounds, common colds in addition to increasing milk during breastfeeding,” one of the members shared.

“We started off with 23 local hives before increasing to 53. Thereafter the training by the Department of Livestock on modern beekeeping, we bought six modern hives at Sh7, 000 each,” Mr Kisang told KNA who visited him at the project.

Kisang said in 2009, they got their first harvest of 20 litres which gave them the motivation to take their business to another level.