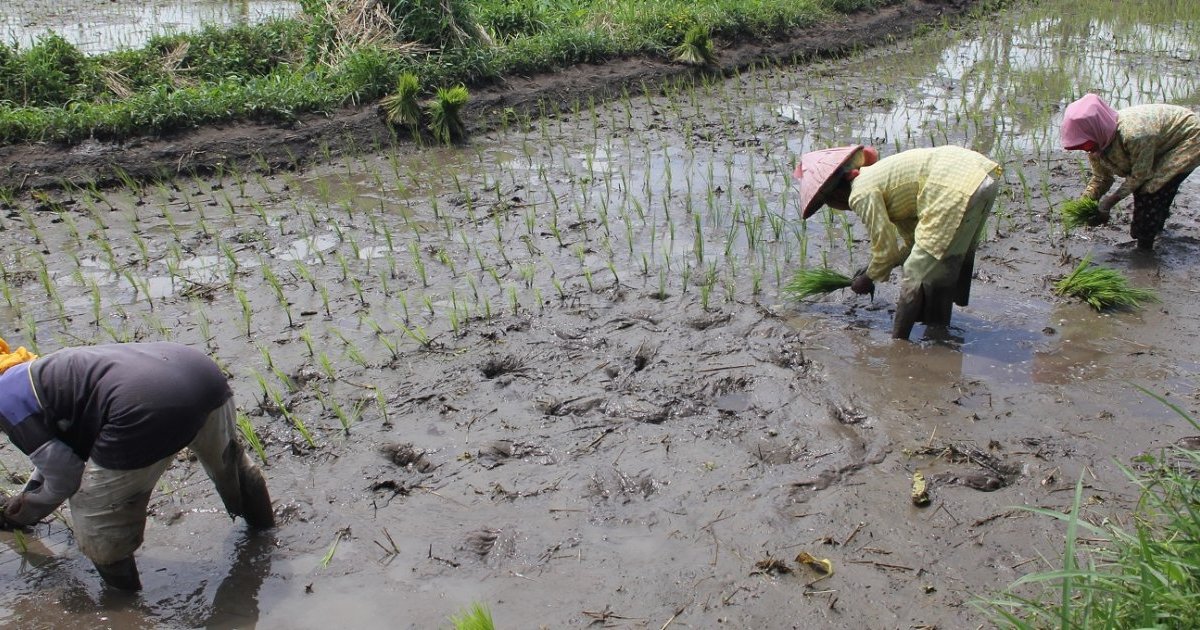 Agriculture requires a great deal of water. In fact, it uses 70% of the world’s freshwater supplies. For centuries farmers have found ingenious ways of making the best of the water available. However access to fresh water is becoming more  unpredictable. Extreme weather events are on the rise, and drought is as much of a threat as flash flooding to our farms. In some countries, entire communities are beginning to migrate in search of a steady water supply for their crops.

In episode four  of the BBC World News and bbc.com series, Follow the Food: It Never Rains, It Pours, renowned botanist, James Wong, investigates how farmers, scientists and engineers are attempting to completely change the way agriculture interacts with water – the way it’s used, sourced and stored.

Can we rethink how we use our water – for the protection of both our farms and our climate?

To grow just a kilo of rice takes 5000 litres of water. This accounts for over a third of the water used in agriculture. The problem isn’t just the amount of water this crop uses, but the bacteria that lives in the flooded soil in which rice grows, are constantly producing methane, a massive greenhouse gas. In fact, 20% of all methane on the planet comes from paddy fields, and rice is the number one 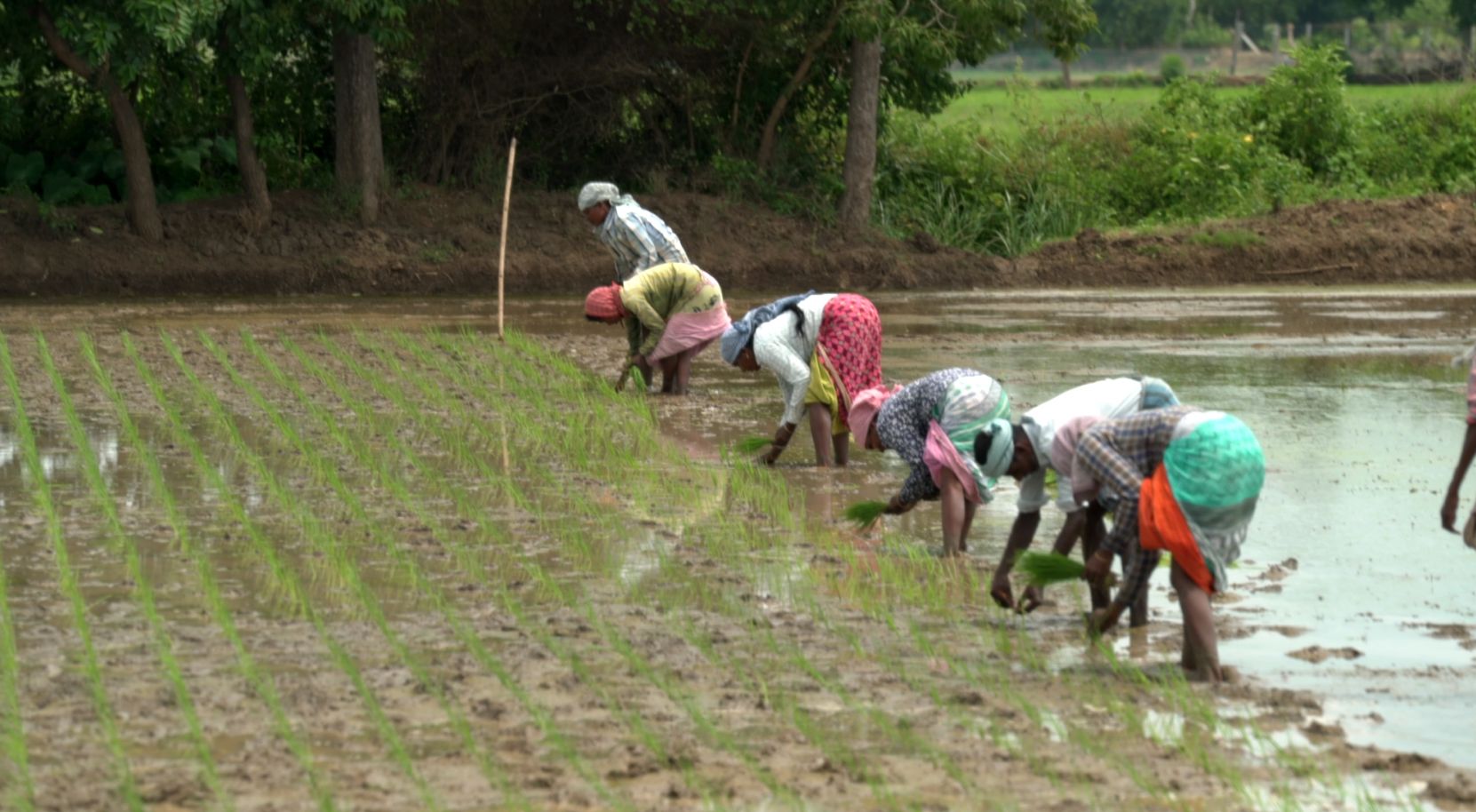 In Southern India, where they’re suffering acute water shortages due to changes in monsoon rains, the state is subsidising drip irrigation for rice farmers.

Saravanakumar Mani, Region Manager at Netafim India South says: “Right now, 54% of the Indian regions are having high water stress. At the same time, we need to produce food for the increasing population. So, we need to adopt modern technology. We need to give the water to the plant, not to the soil.”

Farmer, Ravichandran Vanchinathan, is using the method called the System of Rice Intensification (SRI), which not only uses less fresh water, but also improves yield.

“Many farmers, because of water scarcity, have given up rice cultivation, thinking it’s a water guzzler. But, it is not so, it’s a myth. In SRI, we don’t irrigate the field as often, only as and when it’s needed. We call it alternating wetting and drying method and we use 30-40% less water.

Remarkably, the SRI method appears to be producing more rice even though it uses fewer plants and less water. If paddy field alternatives like SRI or drip irrigation were rolled out across the globe, the water savings could be immense and the reduction in greenhouse gas game-changing.

Solutions in the USA 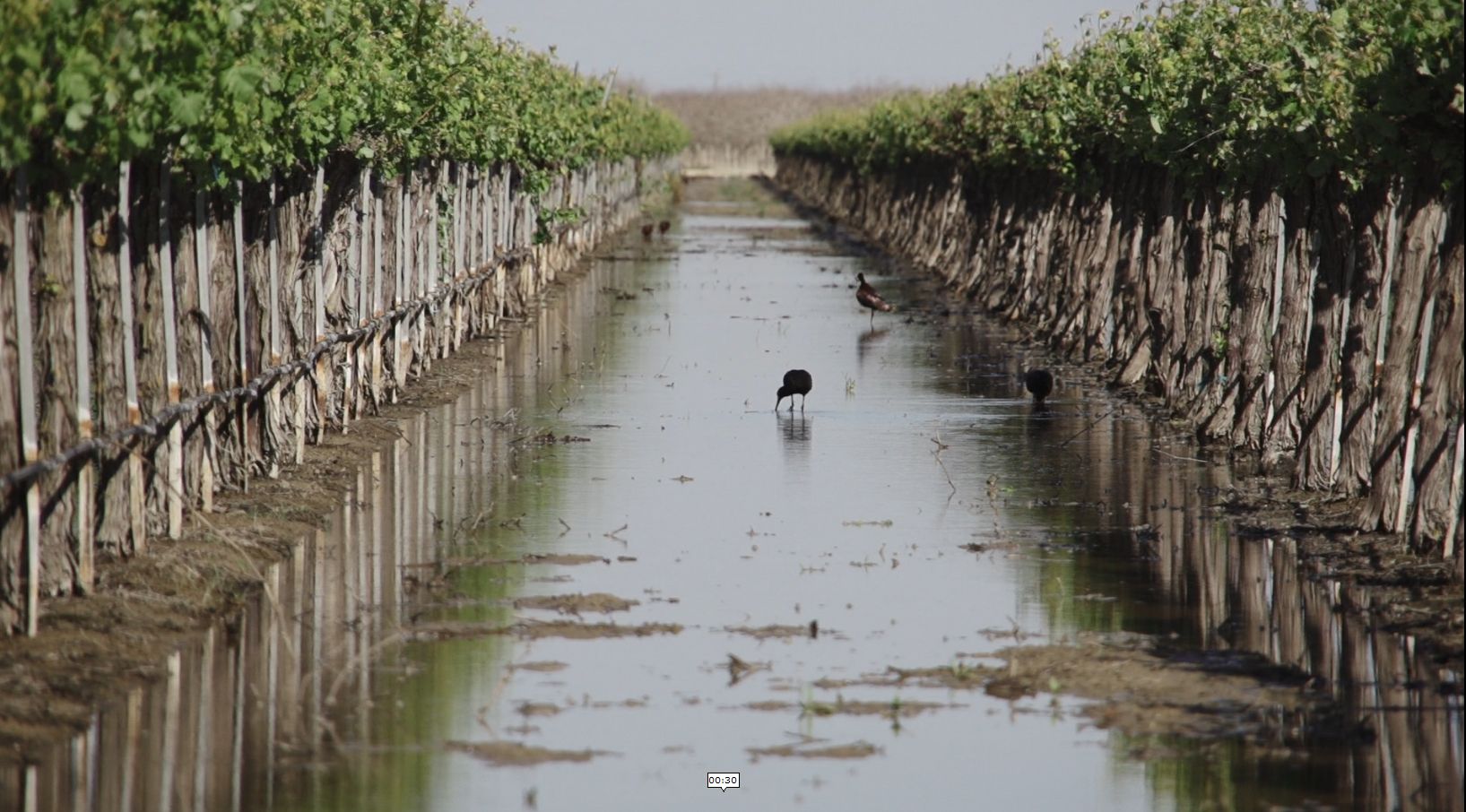 Growing our food requires lots of fresh water, but climate change is making this vital resource increasingly unpredictable. Regularly faced with either drought or deluge, many farmers around the world rely on groundwater as a dependable source for irrigating their crops. However, our growing population means that demand is outstripping supply.

But could there be a way for farmers to recharge these vital water resources and prevent the world’s wells from running dry?

In California’s Central Valley, a region that produces a quarter of the USA’s food and relies mostly on water pumped from underground to irrigate the crops, it’s fast running out.

Rising temperatures have meant that, each year, the snowpack on the California mountains is melting sooner and causing floods. Some farmers in the region are trying to turn what would normally be a problem into a solution, using the melted snow to top up the natural underground aquifers.

Don Cameron, Vice President and General Manager at Terranova Ranch Inc, said: “I’ve been farming here for about forty years and have seen our ground water level drop about one foot per year. We realised we needed to take action to mitigate the problem. We take water that normally flows by our ranch, that’s flood water, that causes problems downstream with flooding and eventually ends up in the ocean and is lost to agriculture, and we divert it and bring it onto our farmland.”

A multi-million pound infrastructure has been constructed to divert the floodwater to where it can then be soaked through the soil to the aquifers below.

“We know that in our general regions here, we can store up to 2 million acre-feet of water, which is twice as large as the largest dam in our region. The potential is really huge.”

Don’s pioneering work has proved inspirational. Replenishing groundwater supplies is now a focus for farmers not just in California but around the world – where new projects are underway to capture excess water in times of flood and monsoon so it can be drawn on when drought hits. 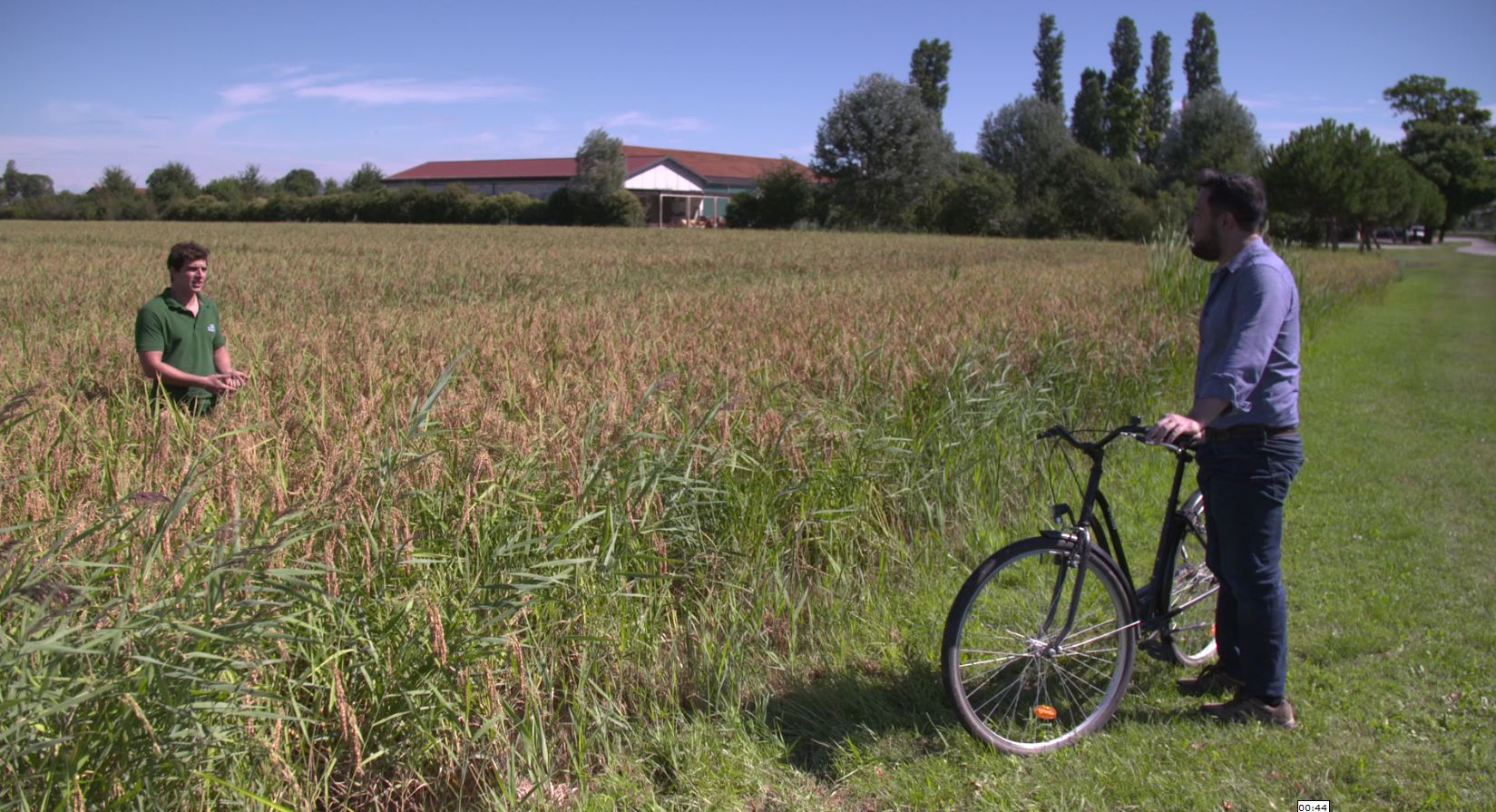 In Southern Africa, Jill Farrant – professor of molecular and cell biology at the University of Cape Town, is trying to harness the power of so-called ‘resurrection plants’ – species that can lose 95% of their water and remain in a dry state for years, but when it rains, spring back to life.

Jill said: “Climate change is for real, and we should all be very aware of that. It’s going to bring different issues to different countries. In South Africa – in my country – what the greatest prediction is, is that in twenty-years’ time, we will be a desert. That’s a big problem because there’s very little irrigation and we rely entirely on rainfall.”

Jill and her team at the University of Cape Town have discovered that food crops also have the same potential, because they share the same core genes, which allows them, as seeds, to lie dormant until watered.

“Now that we understand that every crop has these genes in the genome, a gene editing technique is going to be used to switch them on, in leaves and root, under drought conditions, when normally those genes would be silent. Wheat, rice and maize are up there as providing 75% of all food calories for everyone in the world and, sadly, all of those crops have been bred for food yield, compromising their stress ability. Because of our study on resurrection plants, what we’re going to do with gene editing is to try and mimic that in a crop. If we don’t make changes now, we’re not going to be ok in 20 years’ time,” Jill explains.

Whether like Jill and her team we create more plants that need less water or plants that drink salt water or focus on simply managing what we have available, there is no getting away from the necessity of this essential ingredient in all our food production.

Follow the Food: It Never Rains, It Pours will air at 0130 and 1530 GMT on Saturday 20th Feb and 0930 and 2030 GMT on Sunday 21st Feb on BBC World News. To find out more or watch the episode in full, you can also visit http://www.bbc.com/followthefood and follow @BBCFuture on Facebook and Twitter for all the latest from the series.