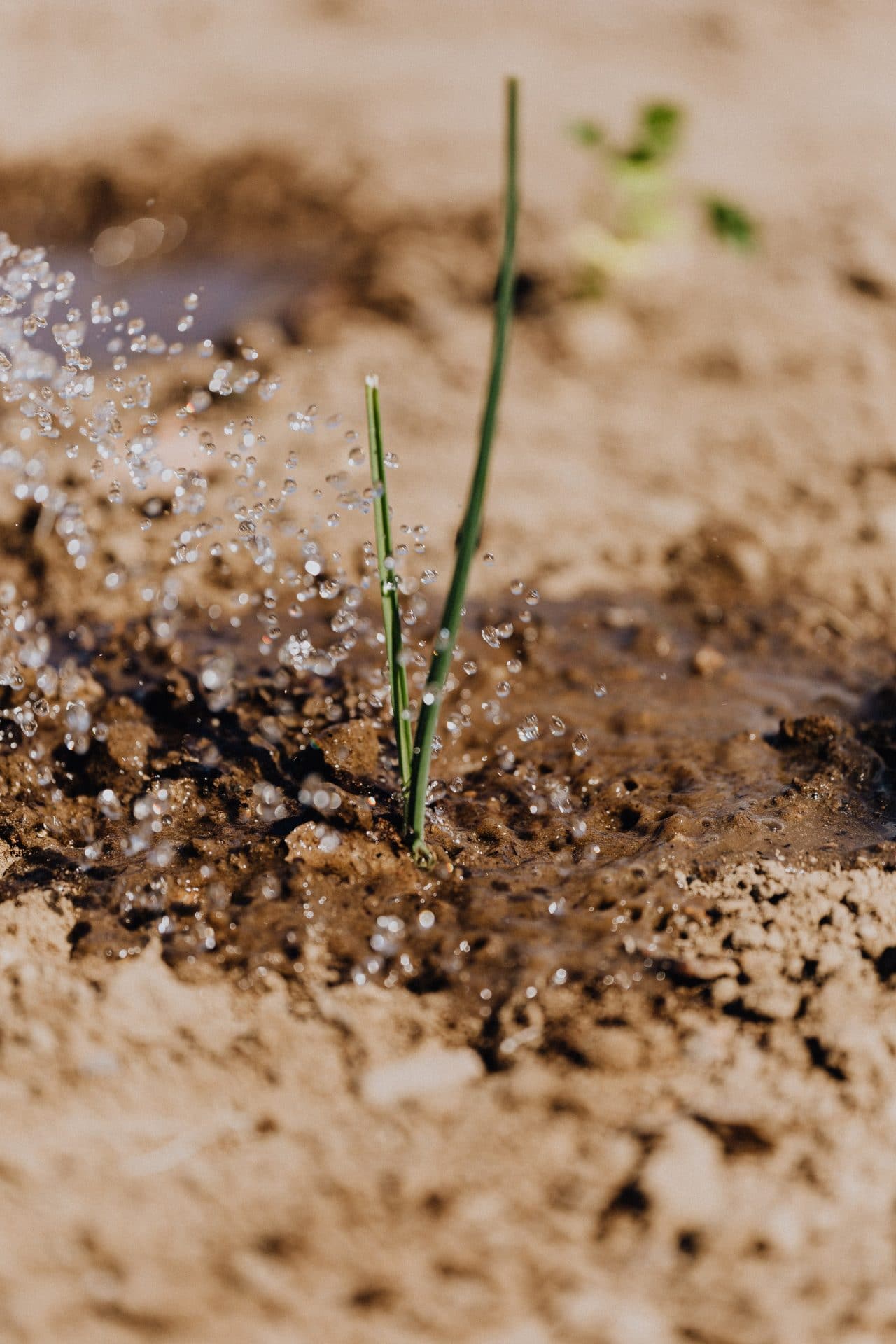 A hay farming initiative under the Bura irrigation scheme has begun in Tana River County. Drought has hit ten of Kenya’s counties in a very heavy way. According to the Kenya Red Cross Society the recent dry weather has killed over 2000 various livestock. So how are Farmers In Tana River battling drought?

“We have realized during this time of drought pastoralists are struggling to get pastures for their livestock. We since decided to start this pilot project. Additionally, we have allowed the pastoralists to grow pastures under irrigation,’’ said Peter Orua, the Acting Scheme Manager.

The success of the venture will determine how and when they will upscale hay farming in the area. This action is also expected to reduce the conflict between farmers and pastoralists within the Bura area.

Furthermore, the irrigation scheme gave pastoralists and livestock access to drinking water. This is a much needed advancement that improves the lives of so many.

Ms Orua added that they have a trench that aims to create a border between the cropland and wildlife. This will prevent the common human and wildlife interactions and eventual conflicts.

Since the onset of drought, the number of wildlife crossing over to the scheme in search of food and water from neighbouring conservancies has increased alarmingly necessitating the creation of buffer zone.

Due to the drought, more wildlife is moving into the cropland in search of food, so the buffer zone is increasingly necessary.

Altogether, the initiative to give more water to the people of Tana River while protecting their cropland from wildlife is a step in the right direction. Through increasing food and water security, the people in the area can improve their lives.