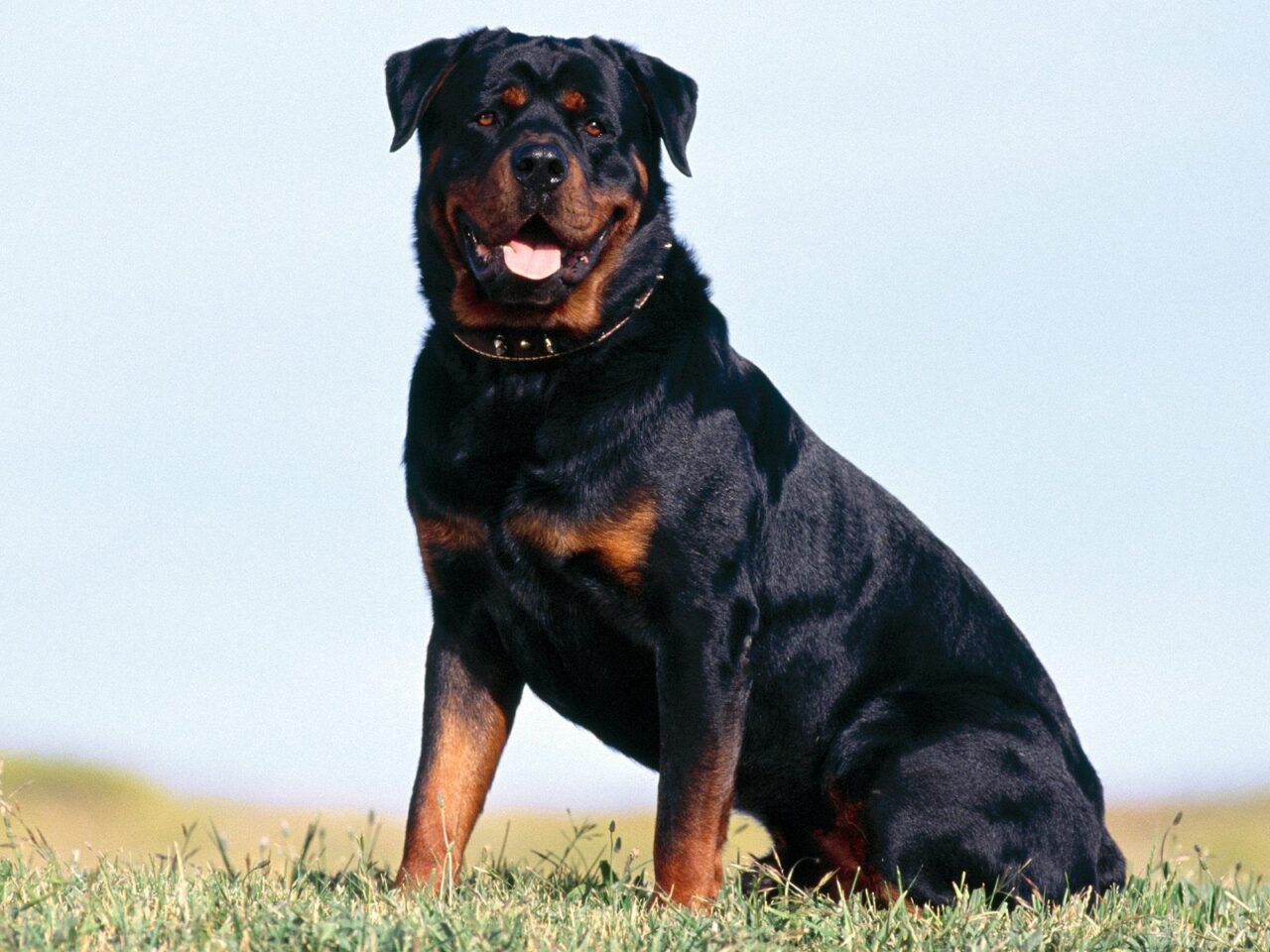 Dog bites are responsible for 99 per cent of all cases of human rabies and a study by researchers at the International Livestock Research Centre (ILRI) has shown that vaccinating dogs is the most cost-effective way to prevent rabies.

The disease which according to the World Health Organization(WHO), kills tens of thousands of people in Africa and Asia, results in an annual global estimated cost of US$ 8.6 billion.

According to the study conducted in Laikipia County, local initiatives in mass vaccination of dogs quickly die off once funding dries up, threatening the livelihoods of persons who interact with dogs, especially in rural areas.

Based on an estimated population size of 34,275 domestic dogs, per cent coverages increased across years, from two per cent in 2015 to 24 per cent in 2017, with only 3 of 38 community-years of vaccination, exceeding the 70 percent target, notes the study whose results were published in the July 2020 issue of PLOS Neglected Tropical Diseases journal.

There is therefore, a need for greater political commitment from local and national governments to increase budgets and availability and access to quality dog rabies vaccines, noted the report.

Grassroot campaigns would be better utilised to create awareness and vaccinate dogs in small communities to protect those communities directly, it further stated.

Additional studies on the development and implementation of such efforts, given the importance of mass domestic dog vaccinations towards eliminating human rabies in Africa, and the site-specific challenges facing such campaigns, was also recommended.