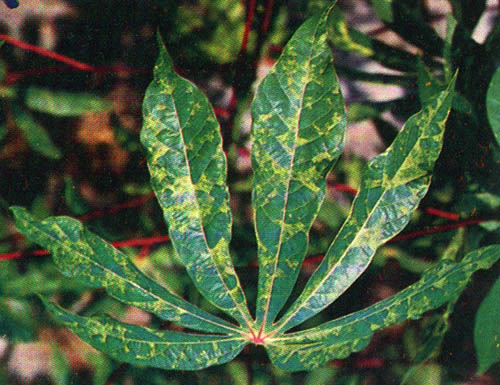 Researchers have developed a cheaper, more time effective molecular diagnostic tool that accurately identifies different subgroups of cassava whiteflies, bemisia tabaci. The team behind this is from the International Institute for Tropical Agriculture (IITA) http://www.iita.org/iita-countries/kenya/

Damage from the two diseases results in over 50 per cent yield loss in East and Central Africa, estimated at more than $1 billion.

Efforts to control pests and diseases are founded on proper identification, and the tool will be useful in African laboratories that lack expensive sequencing technologies.

“Using this method, keeping track of potentially dangerous whitefly populations, will be very straight forward for many national laboratories in Africa with limited resources,” said Dr Everlyne Wosula, a vector entomologist based at IITA–Tanzania.

Cassava enhances the nutrition of children and livestock, and supports over 350 million people in Africa. The researchers also tested and identified the best cassava varieties for adaptation and good performance in Kenya, Malawi, Mozambique, Tanzania, and Zambia