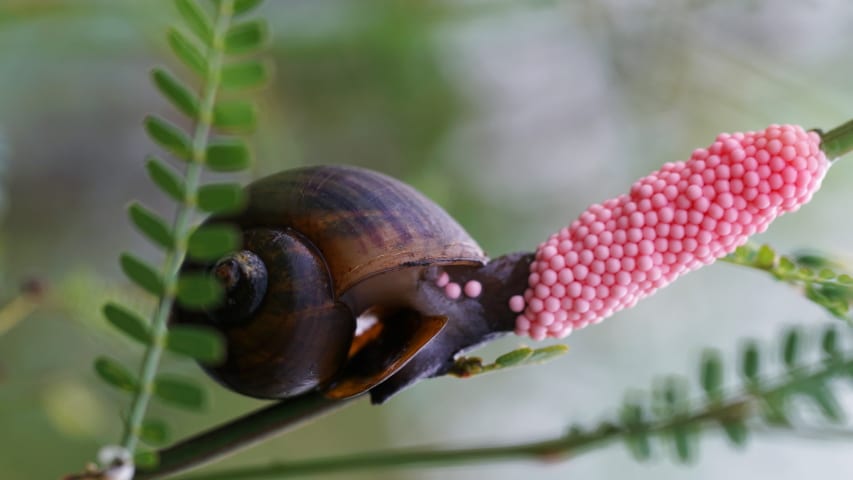 Rice farmers in the Mwea region of Kirinyaga County have been given tips on the management of the snails threatening paddy rice production. The programme is meant to teach farmers how to deal with the snails.

This comes at a time when the Golden Apple Snails are threatening rice production in the rice belt. The snails first appeared in March last year, but farmers thought they were the usual snails found in the paddies. They ignored the strawberry-red eggs that clung to the growing rice straws, unaware that this was a disaster in the making.

Mwea-Tebere area is the most affected by the Golden Apple Snail, which were first reported in March 2020. So far, the voracious snails have spread to about 780 of the 26,000 acres of the scheme.

Mwea Rice Irrigation Scheme, the largest in East and Central Africa, produces about 114,000MT of paddy rice worth Ksh8.2 billion, annually and 80 per cent of the processed rice is consumed locally.

This snail has become is a major concern in the country given that one adult snail can destroy one square meter of a field overnight and can lead to more than 50 per cent yield loss.

While the apple snail can exhibit a very short life cycle of fewer than three months in areas with high temperatures, it can live for more than two years in swampy and cold areas.

During an interview with the Smart Farmer magazine, Mr Vincent Koskei, the centre manager at the Mwea Irrigation Agricultural Development office, noted that there are more than 100 species of apple snails. However, two Pomacea canaliculata and Pomacea maculata, commonly known as Golden Apple snails, are highly invasive and cause serious crop damage.

“The rice farmers have now been equipped with the knowledge to distinguish between the Golden Apple Snails and the native ones through their colour and size,” he said.

“Golden Apple Snails have a muddy brown shell and golden pinkish or orange-yellow flesh. They are bigger and lighter in colour compared to native snails with their eggs appearing bright pink.”

How to control the snails 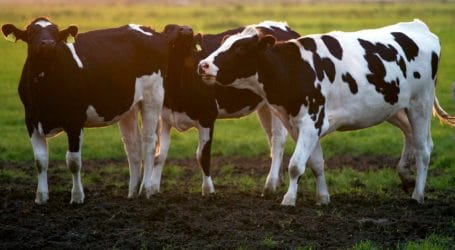 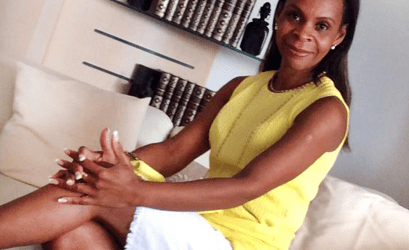 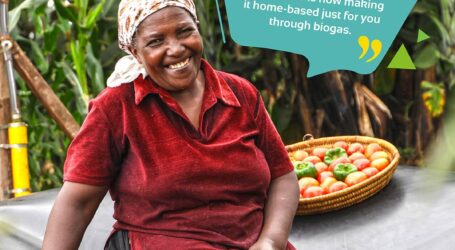