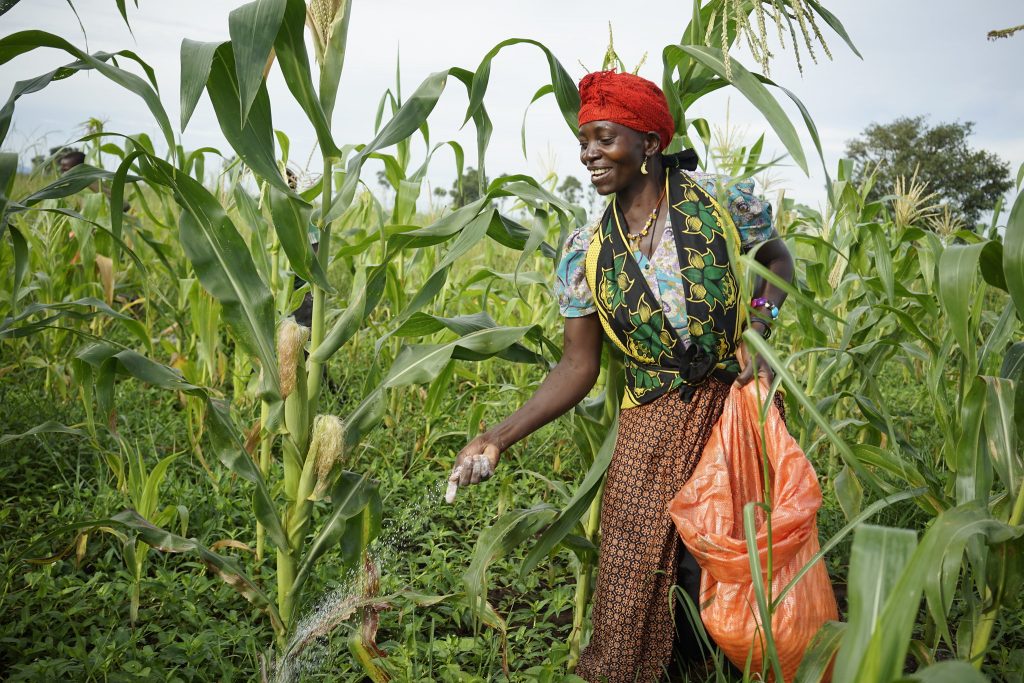 The distribution of subsidised fertiliser should not lock out large-scale food producers. Players in the agricultural sector have said that the e-voucher system, which is expected to eliminate the cartels in the distribution of fertilisers, should benefit both large and small-scale farmers.

Registered farmers’ cooperative societies should help to verify genuine food producers and subsidies given out without discrimination to enhance food security. Many farmers support this view.
“If well managed, the e-voucher method of distributing subsidised inputs is the best. The government should not discriminate large-scale crop producers, who contribute to the country’s food stability,” said Mr Kimutai Kolum, a large-scale maize and wheat farmer in Uasin Gishu County.

“The subsidy should not be for the chosen few. A farmer selling a two-kilograme tin of maize grains and the one selling a thousand bags incur expenses in production and both should benefit from  the government subsidy. Farmers should have been engaged in public participation forums for further deliberations on the programme,” he added.

Mr Samuel Yego, the Uasin Gishu County Executive Committee (CEC) Member for Agriculture, said that fertiliser subsidy should be made available to all farmers.

“The government should not pilot the e-voucher input distribution but instead make farmers in all regions access inputs for food production. Since last year, the system has been on a pilot phase in only two of the 30 wards and farmers are yet to benefit from it,” said Mr Yeg0.

He said the country spends a lot of money importing food whenever there is shortage and an investment in subsidies to boost production could reduce spending on imports.

He was optimistic that the e-voucher system could be well managed, if government agencies, including the National Cereals and Produce Board (NCPB) and farmer’s cooperatives, are involved in managing the distribution.

Farmers in Segoit and Tapsagoi wards in Uasin Gishu County and Lelmokwo/Ngecheck and Kabisaga wards in Nandi County are to benefit from the e-voucher system under the National Value Chain Support Programme (NVCSP).

While commissioning the construction of Chepkaitit irrigation project in Trans Nzoia, Agriculture Cabinet Secretary Peter Munya said the programme was expected to benefit smallholders in 12 counties.

Munya said the initiative would lock out cartels that had undermined the government’s subsidy scheme in the agricultural sector. He announced that the national government would work with county governments to implement the subsidy programme and boost food production.

Under the system, identified and registered smallholders will buy vouchers, which they will redeem to access subsidised farm inputs from government-accredited agro-dealers.

Farmers will pay up to 60 per cent of the cost while the government will cater for the rest.