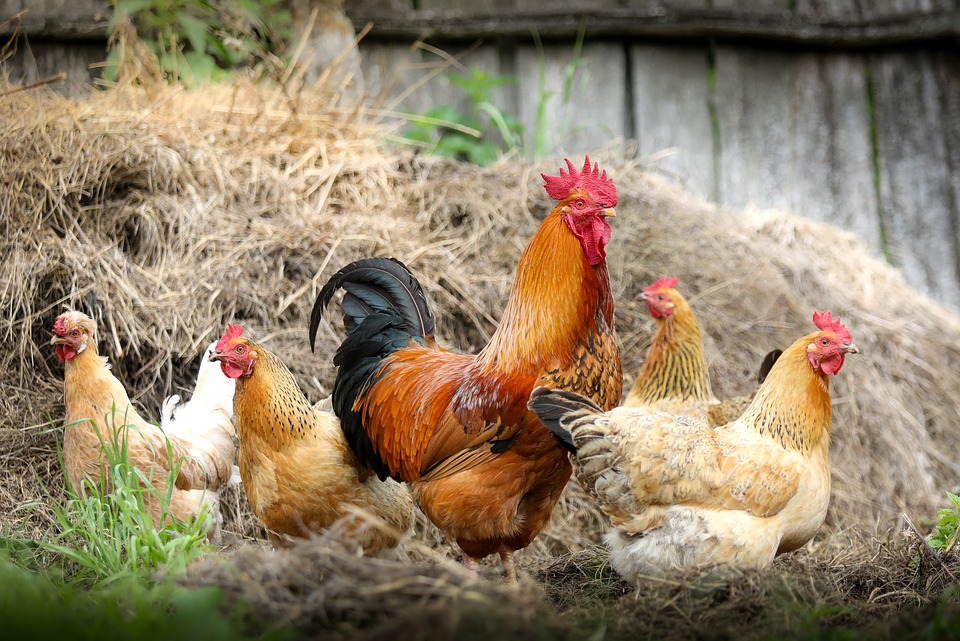 Animal producers have been urged to adhere to proper spacing or ‘social distancing’ to help reduce the use of antibiotics, which end up in the plate of chicken that we consume, posing a food safety risk.

He spoke during a webinar titled, ‘Relationship between animal welfare and food safety’, urging farmers to have the right stocking density and ensure high levels of hygiene to help reduce the use of antibiotics.

“Misuse and overuse of antibiotics in the food chain directly impact on public health and ultimately end-up on our plates as residue,” the expert said.

According to Dr Yamo, nearly 80 per cent of the antibiotics used in chicken production are unnecessary.

“Several producers have already moved a step higher by addressing the situation in their production,” he added.

A 2019 consumer survey found that 76.4 per cent of the people interviewed linked poor human health and diseases to the use of antibiotics.

The survey also noted that meat consumers in Africa were willing to pay a premium price for antibiotics-free meat, while 82.7 per cent of the respondents in the survey would purchase more meat and meat products with a food safety assurance marker from supermarkets and fast-food restaurants.

Dr Yamo was making his presentation against the backdrop of the second World Food Safety Day celebrations under the theme, ‘Food safety, everyone’s business’.

How your chickens lose quality and value

The expert also pointed out that producers should avoid putting animals under mental stress. Movement of animals is also key, as poor process leads to loss of quality.

“How people transport chickens, for example, on top of vehicles leads them to sustain injuries, leading to loss of quality,” he said.

Many poultry farmers in Africa, especially in Kenya, use ‘multi-aid house’, where one corner of the house has day-old chicks, the middle has three week–old chicks and the end the ones ready for slaughter.

“It is difficult to properly wash or disinfect such houses because there are always birds in the house, increasing the chances of diseases spreading,” he added.He said feed quality was still a challenge in Africa adding: “Ingredients’ with negative impacts are still largely used in animal production systems.”