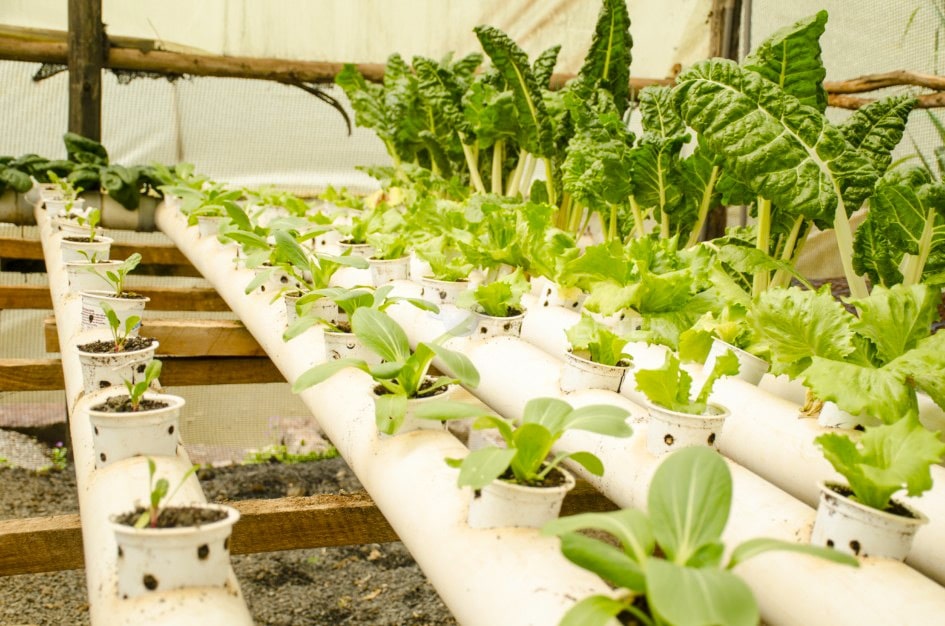 Africa’s food security future is bleak and yet the continent has many more mouths to feed today than it did several years ago.

With more people moving into the towns and cities and vagaries of weather staring at the over 1.2 billion people in Africa, the continent will increasingly find it difficult to feed all of them.

However, amid these adversities, innovations such as vertical farming, a soil-less farming practice that involves use of space rather than land may hold the key to improving the region’s food security prospects.

According to Mrs Josephine Favre, the president of the Africa Association for Vertical Farming (AAVF), the continent can feed itself by exploring sustainable practices such as vertical farming.

“What one needs is space, whether on rooftops or in the backyard or balcony,” she said during the launch of the organisation in Kenya recently.

“We want to create awareness and educate people on the use of such technologies,” added the Tanzanian-born innovator, whose family relocated to Switzerland when she was young, and who still remembers only too well what it means to go hungry.

Vertical farming is the practice of growing crops upwards rather than on the ground, in layers that are piled on top of one another and, which often incorporate controlled-environment agriculture. It optimises plant growth and soilless farming techniques, such as hydroponics, aeroponics and aquaponics.

According to Ms Favre, an advocate for food security, the association also aims to help Africa sustain itself and provide jobs to women and youth through agribusiness.

Started in April 2019, in South Africa, the association has reached many communities, smallholders, urban slums, and poor areas.

“We have helped to establish businesses for young agriculture graduates, who are jobless by creating greenhouse tunnels that employ them,” she said during the launch at the University of Nairobi’s College of Agriculture and Veterinary Sciences.

“Vertical farming can feed the community faster and round-the-clock compared to traditional farming that has to depend on weather patterns,” she said on the benefits of technology.

With application of the technology, crops yield four times more than using traditional farming techniques. They rarely get pest and disease attacks and the technique can be practised in urban areas or slums as long as there is some space. It is also environment-friendly, good for health, and sustainable in any weather, she explains.

A variety of crops, including vegetables, can be grown using this technology

Among the techniques used is hydroponics, a system of growing plants without soil.

Hydroponics is a simple and easy method to learn. Farmers can also practise veggie bag technology, because of its simplicity.

“But this does not mean we do away with traditional farming because we need to supplement each of the practices to sustain food security,” Mrs Favre noted.

Mrs Favre noted that youth would be at the centre of AAVF programmes that involve empowering, emotional mentorship, training and retooling of skills while connecting them to markets.

“We target youth because they have energy, knowledge, and are tech-savvy. Youth, who loathe the ‘jembe’, need not worry because with this technology, one can go to the farm clean and come out clean,” he said.

AAVF also aims to discuss the importance of industry coordination in agriculture and support farmers and their communities through their partners to boost food security in Kenya and Africa.

The platforms will promote members’ and their businesses by giving them access to a collective voice and supporting them with new opportunities.

AAVF’s headquarters is in Switzerland, and it also operates in South Africa, Nigeria, and Kenya. The association has set its sights on expanding to other African countries, including Uganda, Tanzania, Republic of Congo, Cameroon, and Ghana, and eventually, to the whole continent.